After 3.5 hours of sleep, we dragged ourselves out of bed to drive an hour north to Longmont, CO. The justification being we were going to feel tired all day anyway, so may as well exhaust ourselves and feel good about it.

The run was part of the Colorado Brewery Running Series, the host of this particular race was the Oskar Blues Brewery. Low budget with proceeds to a local charity, this run was made for us! The race bibs were blank, meaning no number, so you weren’t even being tracked – perfect for a FUN run! I ran an 8:57 pace (tracked by Garmin) while huffing and puffing my way through the thin air while John was about 30 seconds behind me!

Had a nice brew, delicious veggie burrito and listened to some live music. We started cramping up so we and walked a bit to stretch out before hitting the road. John wanted to hit up another local brewery, the Left Hand Brewing Company, before making the drive back to our Airbnb.

This turned out to be a great idea, as we met a local woman who was excited to share a few “must see” destinations with a couple of tourists. We wrote those down and made our way back to our place in Indian Hills where after a refreshing shower, we (I) crashed and didn’t wake until 5am the next morning!

It was a brisk morning (47 degrees F) so we decided to try and loosen our sore and dehydrated muscles in the hot tub while watching the sun rise over Mount Falcon. How glorious!

After a simple breakfast, we packed our running gear and headed to explore the mountain we could see from the hot tub. The trailhead was minutes up the road and not too busy.

We started out running on a black diamond trail – yes the most difficult of the park. By the time it started getting steep I found myself involuntarily slowing down. Exercise at elevation is no joke, it was difficult and humbling.

After 2 miles or so, my stomach started to protest about the activity I was putting it through. I sat down on a bench to gain my composure while John dug in his pack for the shovel. As I got up, I felt something wet on my behind…sure enough, I sat in bird poo.

Well, that was the least of my worries at the moment as I dashed into the trees to find a secluded spot free from snakes – yes, snakes!

After making it through that ordeal, I decided hiking was going to be the extent of the activity for the remainder of the day. I needed to save my legs, lungs and stomach for the next day; a guided trail run/hike with ultra runner Josh from Cairn Guides. 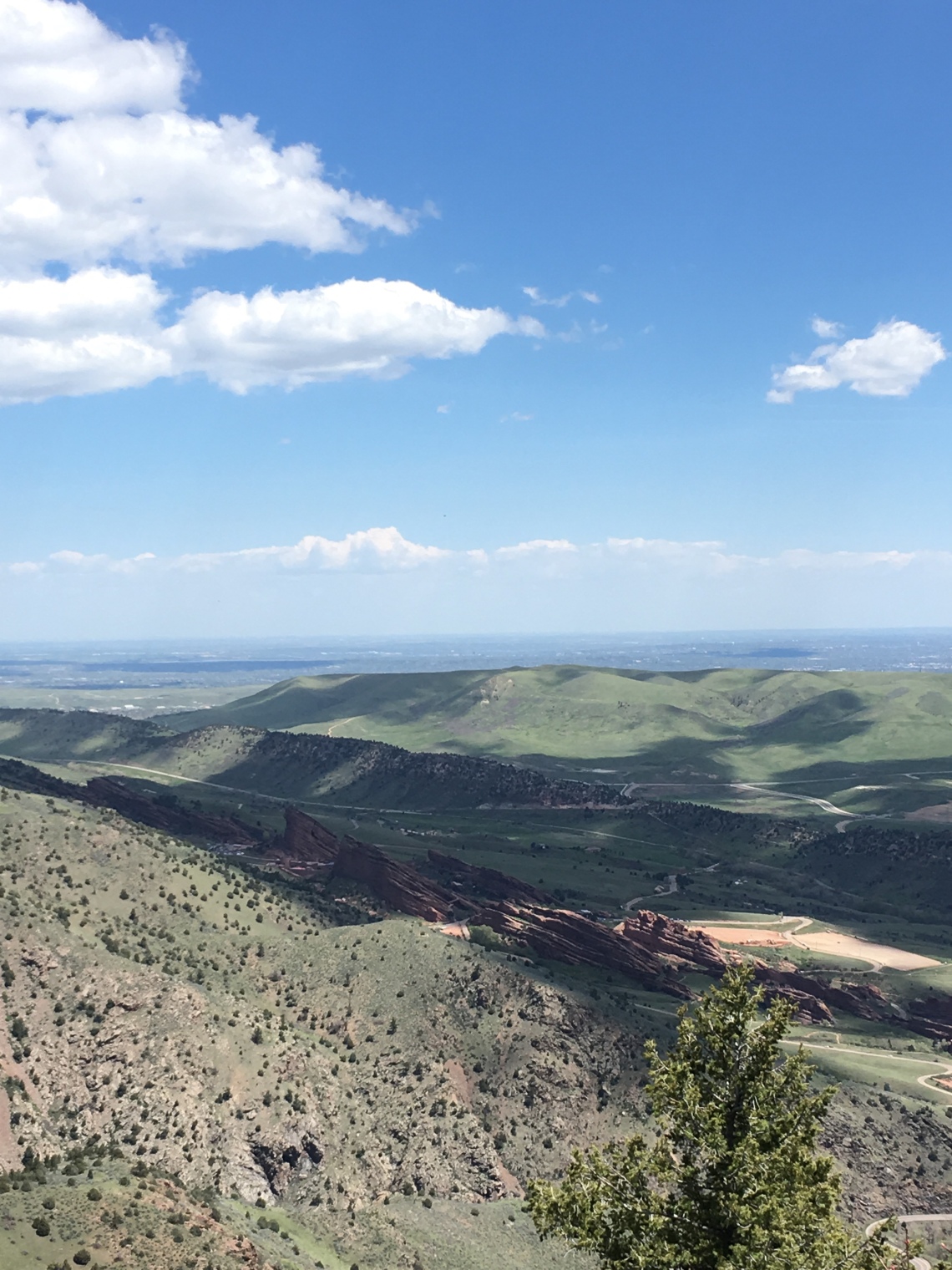 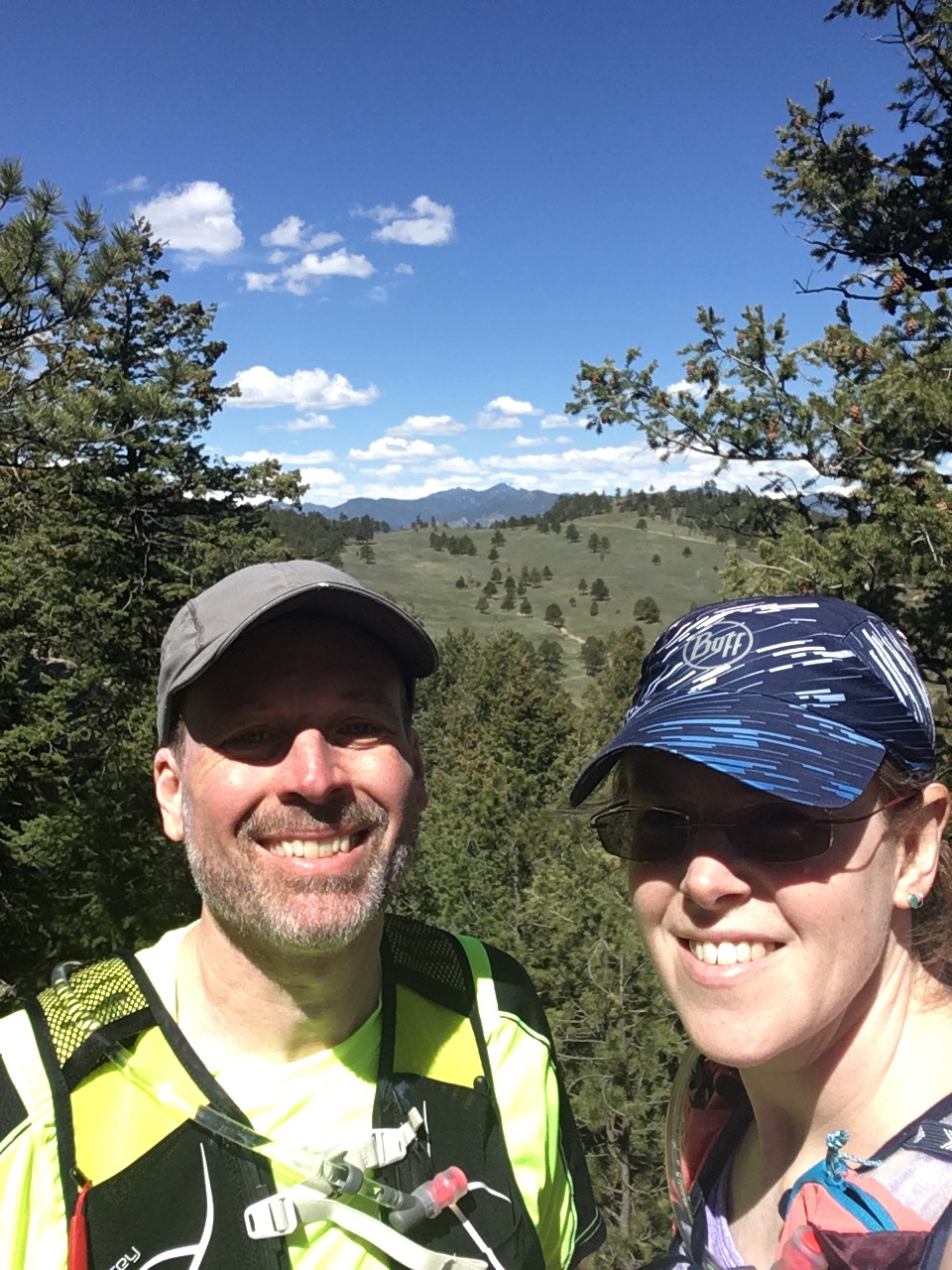 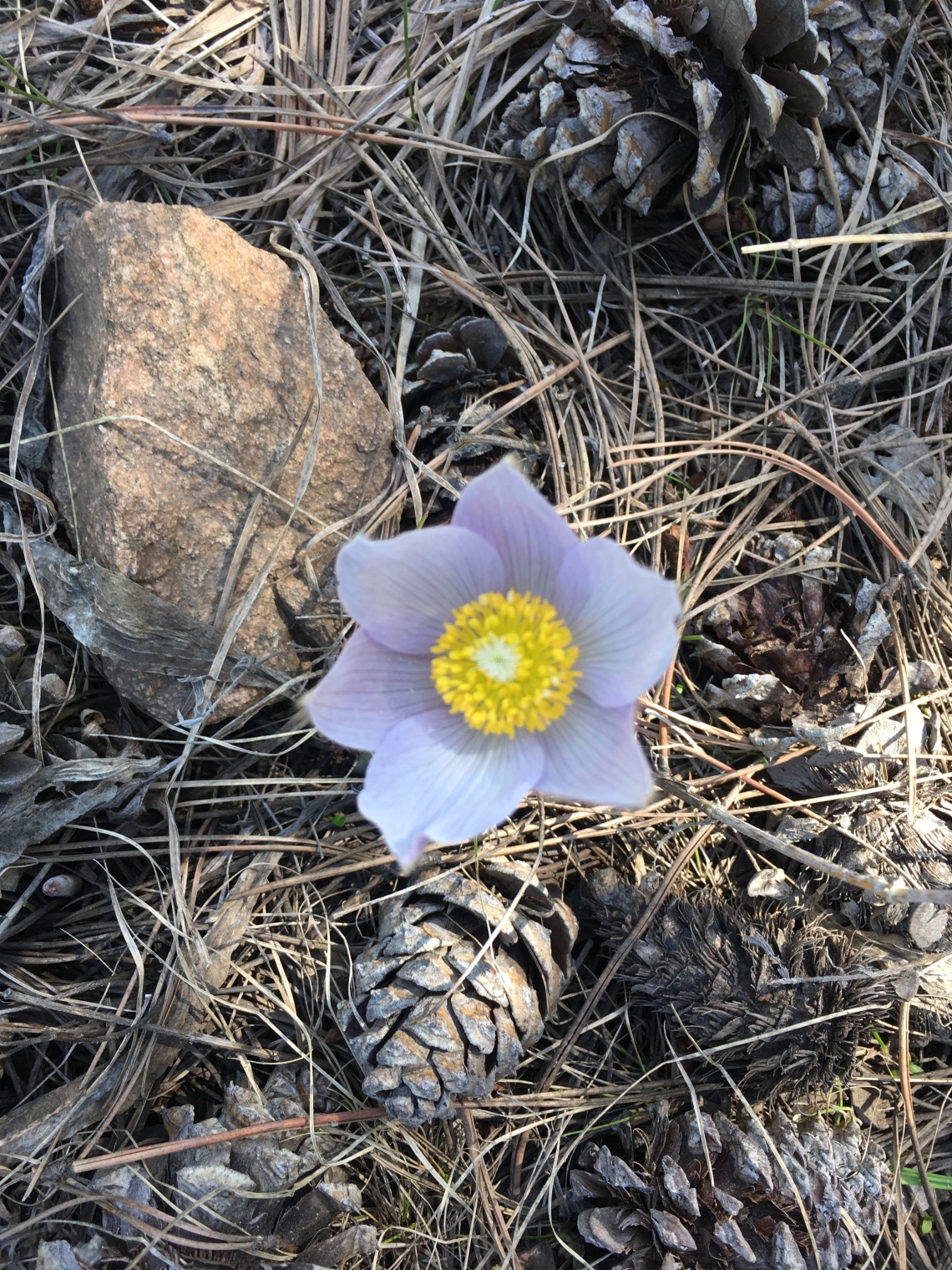